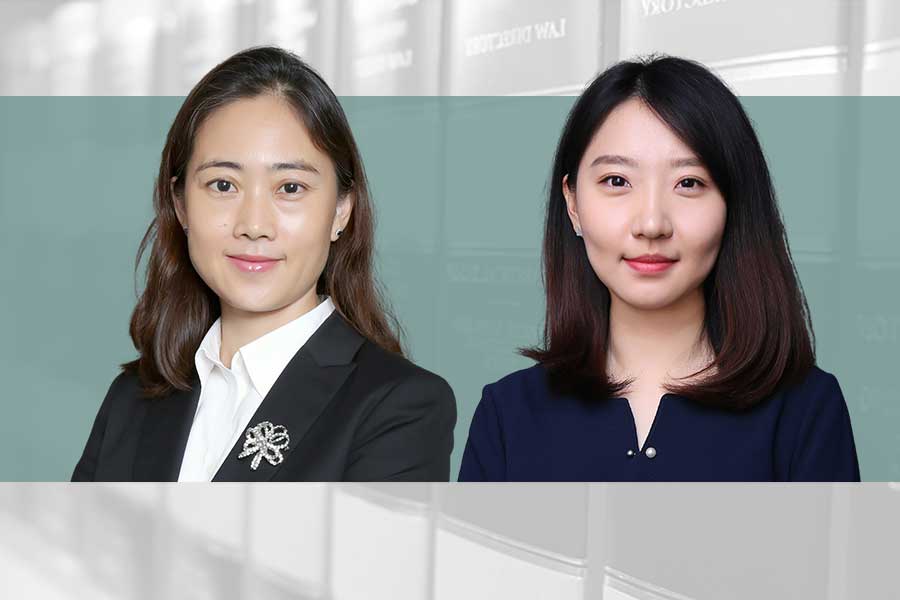 Oith the successive promulgation of the Civil Code and its judicial interpretations, and the generalization of the minutes of the Working Conference on civil and commercial lawsuits of national jurisdictions in judicial practice, approaches and standards for the resolution of banking disputes are are increasingly aligned in 2021 In this context, based on the trends in the banking sector arousing widespread public concern in 2021, the authors have selected some model cases tried by the Supreme People’s Court (SPC) to analyze the abbreviation of judgment. The basic facts, the subject of the dispute and the application of the law for these test cases will be important for similar cases, especially with the large-scale implementation of the similar case recovery system.

For example, in the dispute over the 2021 financial loan agreement involving the Export-Import Bank of China, the Ganjingzi branch of China Construction Bank and an environmental company, the SPC held that the courts should strictly examine disguised charges and non-compliance billed by financial institutions. At the second instance hearing of the case, the evidence presented by the bank was deemed insufficient to prove that it provided services independent of the syndicated loan and with substantial content, but showed that it had taken advantage of its dominant position as a loan issuer to charge unreasonable fees, the disputed fees were therefore not justified.

The external guarantee of the company is effective only if approved as a resolution, even with the official seal and the signature of the legal representative. In bank lending services for businesses, in addition to requiring the borrower and guarantor to affix the official seal to the contract and their legal representatives to affix their signatures, banks often also require the borrower and guarantor a resolution from an internal authority regarding loan and guarantee matters in accordance with company law.

In the old CPS arbitration rules, this provision was considered a regulatory standard and not mandatory. Provided that the official company seal was affixed, the external guarantee was in principle considered valid. However, with the successive promulgation of the minutes, the Civil Code and the related judicial interpretations, the rules for awarding the external guarantee of companies have undergone significant changes. In cases where the guarantee agreement is signed only by the legal representative and affixed with the official seal of the company, but has not been approved as a resolution by the general meeting of shareholders of the company, the board of directors or other decision-making bodies of the company, according to the current and recognized criterion of judgment, the legal representative has exceeded his powers and the contract of guarantee must be considered as null.

For example, in Hubei Runda Engineering Machinery et al v Xiamen XGMA Machinery (2020), the SPC considered that the guarantee should not be decided solely by the legal representative, but should be authorized in the form of a resolution of the general meeting of shareholders, the board of directors or other decision-making bodies of the society. The provision of a guarantee by the legal representative without proper authorization would exceed his powers. Therefore, the letter of guarantee to the third party in this case should be considered invalid.

For example, both parties agree that the pledgor provides security with all of its accounts receivable within a certain time frame. This agreement is more or less similar to the agreement on the ceiling of the maximum guarantee, which, ostensibly, seems to comply with the legal provisions. However, a thorough analysis of the legal provisions relating to the pledging of claims indicates that the claims used for pledging must be expressly defined and precise. If the pledgee and the pledgor give only a general description of the pledged claims when registering, an effective lien cannot be created.

In a 2020 third-party revocation dispute involving Linyi Branch of Shanghai Pudong Development Bank and Yishui Branch of Bank of China, the SPC held that the accounts receivable pledge agreement should specify in detail the relevant items of the accounts. debtors, including the amount, the duration of the pledge, the

The model cases analyzed and court opinions from 2021 identify problems that banks often encounter in their operations. By studying past cases, model cases in the CPS Gazette and leading examples, the authors hope to improve banks’ ability to anticipate, prevent and control these risks. 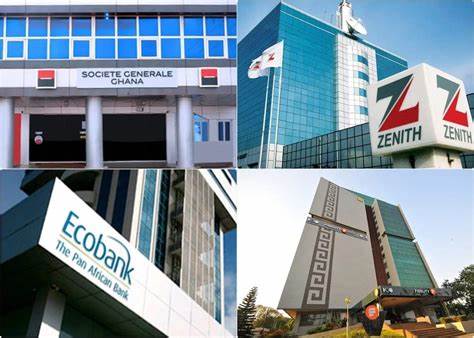 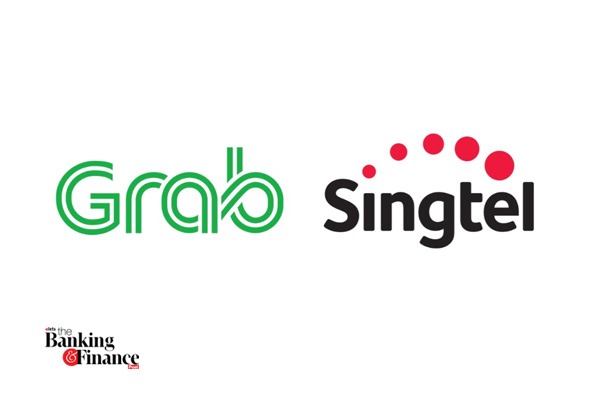