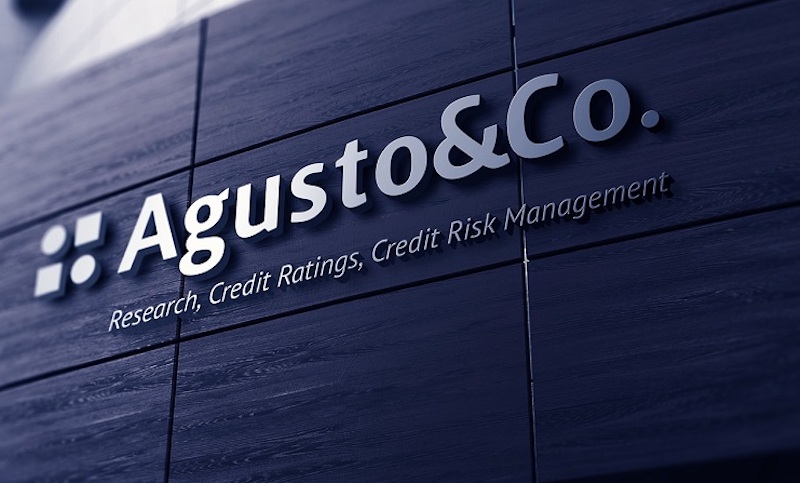 Eromosele Abiodun
The Nigerian banking sector would have recorded an average return on equity (ROE) of 31.6% without the aggressive implementation of the reserve requirement policy (CRR) in 2020, said Agusto & Co. Limited.
In its 2021 flagship report on the banking sector, the rating agency said that the high level of CRR moderated the performance and liquidity position of the banking sector during the year under review.

The report examined the structure of the banking sector, the financial situation, the regulatory environment in addition to the macroeconomic environment and its impact on the Nigerian banking sector.
Specifically, Agusto & Co in the report said that assuming the sterile CRR was invested in 5 percent Treasury securities, N482 billion would have been added to the industry’s pre-tax profit.

According to them, this would have increased the industry’s average return on equity from 11% to 31.6% in the fiscal year ended December 31, 2020.
According to Agusto & Co, â€œCBN policies to lower interest rates have persisted, especially given the urgent need to stimulate the economy following the adversities created by the pandemic. However, given the need to moderate inflation as part of the effort to maintain a stable exchange rate, the required liquidity reserve has been increased and normalized to 27.5% for investment and commercial banks. The standardized CRR has been implemented alongside discretionary deductions. In FY2020, the industry’s restricted cash reserves exceeded N9.5 trillion and resulted in an effective CRR of 37%.

â€œIt should be noted that Nigeria has the highest reserve requirements in sub-Saharan Africa. South Africa, Kenya and Ghana all have CRRs below 10 percent. We believe that the high level of CRR moderated the performance and the liquidity position of the sector during the year under review. Assuming the sterile CRR was invested in 5% Treasury securities, N482 billion would have been added to the industry’s pre-tax profit. This would have increased the industry’s return on average equity (ROE) from 1110 percent to 31.610 percent in the year ended December 31, 2020. “
Agusto & Co. added that the reliability of the business continuity measurements was tested in 2020, given the movement restrictions that lasted for months.
Most banks, said Agusto & Co., have shown resilience through innovative measures, including remote working arrangements and upgrading network infrastructure to accommodate higher traffic on digital channels. .

â€œThese arrangements also provided support during the mandatory curfew caused by the civic unrest that followed the #EndSARS protests in October 2020. Indeed, the pandemic has highlighted the critical role of technology in deepening financial services, as some banks have seen up to 50 percent increases in digital banking transaction volumes. However, these gains were limited by the CBN-induced reduction in bank fees, which came into effect in January 2020. As a result, electronic banking revenues fell by 27.3%, a decrease of 13.2%. (fiscal year 2019: 21.1%) of non-interest income, â€the report states.
According to the report, the COVID-19 pandemic has caused an extraordinary test for the global community.

He added: â€œAlthough the global death rate from COVID is low, at around 2.2%, the death toll has fallen from less than 3,000 in December 2019 to around 3.9 million as of June 30, 2021. The Nigeria’s death rate was comparatively less than about 1% at the same date. However, the local economy has had its fair share of adversities related to the pandemic. However, learning from the economic recessions of 2016/2017, the Nigerian banking sector was better prepared in 2020.

â€œProactive measures in the form of a forbearance granted by the Central Bank of Nigeria CBN, have enabled banks to undertake a temporary and time-limited restructuring of the facilities provided to households and businesses severely affected by COVID-19. Overall, the lending approach has been cautious in the industry given the difficult operating environment. Although gross loans and advances increased by 12%, loan growth was negative considering the 19.3% devaluation of the naira. Supported by forbearance and the proactive measures adopted by the banks, the NPL ratio improved to 6.6% (FY 2019: 7.6%).