The chief executive of UK Finance has defended the banks’ decisions to close half of Scottish branches and thousands of ATMs, arguing they were responding to ‘consumer demand’.

David Postings argued that research showed demand for cash had plummeted, with just 17% of transactions now using banknotes and coins, compared to 50% five years ago, which was “much faster” than provided by the banks.

“We’re responding to consumer demand – it’s going down – and I don’t think that’s going to change,” he said. “The use of cash is definitely down; it hasn’t recovered since the pandemic – so a lot of this infrastructure is unprofitable and what we set out to do is protect access to liquidity by working with government and regulators.

The statements were made during a session of the Scottish Business Committee on Access to Money, alongside Richard Cooper, chief marketing officer at Cardtronics; Adrian Roberts, Commercial Director at LINK; and Richard Piggin, Head of External Affairs at Which?

The publications explained that UK Finance, the industry body which has more than 300 member banks, has opted to use LINK, the group that links banks to ATMs, as ‘independent arbiters’.

A new program will see LINK notified when a bank is “scheduled to close”, so they can look at the area and community and decide what type of cash access is required – whether it is a post office, cash back without purchase, an ATM, or a shared banking hub.

The publications said: “I conducted this work because I recognized that vulnerable customers need to be supported – there is still a large portion of the population that still has a cash budget – rural economies in individual and some suburban economies.”

He noted that the lack of demand for using cash meant that “the business reality is that many bank branches just don’t make sense anymore and in fact many ATMs don’t”.

The publications referred to data produced by the Financial Conduct Authority (FCA) to back up their arguments, indicating that 95.5% of the population live within a mile or a quarter of free access to cash, while 99.7% live within three miles. In rural areas, 98.3% live within five kilometers of cash access.

However, Richard Cooper of Cardtronics – the world’s largest ATM operator – argued that the statistics do not reveal the reality of the situation, saying there was “room for improvement”.

He said: “Statistics show that a large majority of the population is within a mile of cash access, but the lived experience is very different from that.”

He pointed out that the figures do not take into account the location of an ATM, for example on the other side of a “busy road or waterway”.

Whose piggin? explained that 53% of Scottish bank branches have closed in the past seven years – leaving 486 open, with 545 of 1,040 banks closed – well “more than any other UK country”.

He added that 20% of Scotland’s free ATMs have closed and the impact on Scotland is “particularly acute” due to poor broadband and mobile coverage, with some having to travel 80 miles to get to their nearest free ATM.

Only 4% of Scottish consumers no longer use cash, 11% use cash almost every day and around 30% use cash at least once a week, Piggin added.

“I don’t think we’re anywhere close to a cashless society – the banks certainly aren’t pushing for a cashless society – what they’re trying to do is keep up with the demand, which has dropped” , did he declare. “The use of cash will be with us for a long time, but something needs to be in place that provides the flexibility to provide cash access to people and at the same time not be a huge economic burden.”

LINK’s Adrian Richards noted that cash withdrawals in Scotland had fallen by 52% since 2018, which was the “biggest drop in the UK”, averaging around 49%.

Meanwhile, a who? A survey of over 2,000 people found that only 16% were aware of the no-purchase cashback program, and of those who were, 31% used it to access cash.

Almost half (46%) of those surveyed said they were unlikely to use the service, with a quarter believing it would be inconvenient.

Don’t miss the latest headlines with our twice-daily newsletter – subscribe here for free. 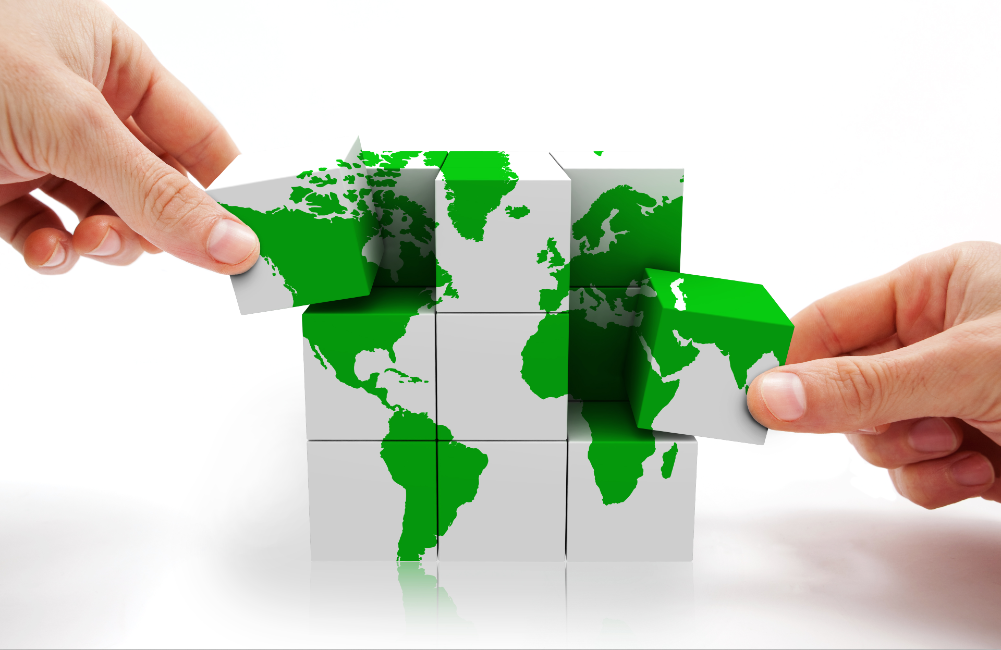