TORONTO – Canada’s banking industry has said it will act on federal government emergency orders targeting protesting truckers as discussions continue on how best to implement them.

The government published details of the requirements on Tuesday evening covering a wide range of the financial industry, including banks, credit unions, insurance companies, portfolio managers and investment advice services.

The Canadian Bankers Association said in a statement Wednesday that, as with other financial service providers, banks “will need to diligently implement the required measures.”

“Banks in Canada comply with all applicable laws and regulations in conducting their business, consistent with their commitment to protecting the integrity of the Canadian financial system,” the association said.

Major Canadian banks have so far declined to comment individually and referred to the CBA statement.

The emergency orders direct financial institutions to suspend services to individuals and businesses they suspect of contributing to the lockdowns.

They also require institutions to exercise due diligence to identify accounts linked to the protests and disclose to the RCMP or CSIS any property or transactions that they have identified as being owned or controlled by these designated individuals.

Banks have been protected from civil liability for actions taken while following orders.

Cryptocurrency platforms are also covered by the order and some, including Toronto-based BitBuy, say they have already received advice on cryptocurrency addresses from law enforcement.

Want to get a head start on your day?

Get the day’s latest news, weather forecasts and more delivered straight to your inbox every morning of the week.

“We will conduct our own investigations and monitoring as part of our compliance program and report in accordance with the emergency order and FINTRAC’s requirements,” BitBuy Chief Compliance Officer Torstein Braaten said in a statement. .

At a news conference on Wednesday, senior government officials said they were in talks with financial institutions about applications for the order.

When asked if financial institutions had been given advice on who to target, officials said it was up to the institutions to do their due diligence, but it would make sense to focus first. on the main sources of financing since the intention of the ordinance is to limit the financing of the demonstrations.

To unfreeze financial accounts, either because someone stopped protesting or because of mistaken identity, officials said individuals would have to contact their financial institutions who would then validate the information and take action. required.

On the insurance side, the orders only apply to auto insurance. The Insurance Bureau of Canada said Tuesday the association and its members would work with the federal government to determine how best to implement the orders.

This report from The Canadian Press was first published on February 16, 2022. 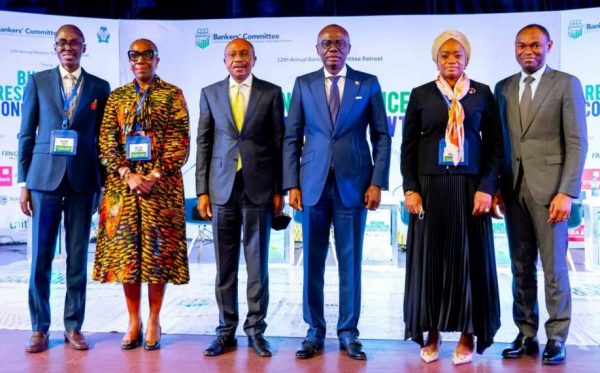