The two have a combined asset base of N$112 billion and control more than 70% of the banking business in the country.

The two powerhouses published their final financial statements for 2022 late last week, showing that despite playing in the same league and being of almost equal strength, FirstRand Namibia and the owners of FNB Namibia have achieved a better profit, pay shareholders more and bring in more. on the invested capital.

Financial statements published by FirstRand show the company made a net profit after tax of N$1.2 billion, N$100 million more than Capricorn’s N$1.1 billion after tax.

Although Capricorn underperformed, its N$2.3 billion net interest income was higher than the N$2.2 billion earned by FirstRand.

The owner of OUTsurance, however, achieved better non-interest income, at N$1.9 billion, beating Capricorn with a better operating profit recorded at N$1.8 billion.

Capricorn made an operating profit of N$1.5 billion.

Other comparables, such as assets, deposits and loan portfolio size, have seen Capricorn become the largest bank-backed financial institution, with an asset base of N$60 billion, deposits of worth N$43.6 billion and loans granted to N$43.3 billion.

Capricorn lent to the bone, with a narrow gap between deposits and advances of around N$300 million.

Last Friday, the firm’s group chief financial officer, Johan Maass, attributed this to the fact that the group was lending more, as opposed to the rest of the market, achieving private sector extension growth of more than 4% as the market was slightly above 3%.

FirstRand is considered very conservative and has over the years earned a lot from fees and commissions, rather than pumping money into the market. Its capital requirement is 21.2%, well above the requirement, explaining the N$5.2 billion deposits away from advances.

Capricorn has a required capital ratio of only 15.8%.

“However, we are clear on our role and responsibility to Namibians, experienced in our expertise, and we not only remain ready to facilitate economic growth, but we also continue to actively seek it,” he noted.

It’s not entirely clear what that would mean, especially since the bank has been on the verge of massive involvement in extending credit.

FirstRand, albeit with a smaller balance sheet, returned 21.4% to its shareholders, beating Capricorn with a return on investment of just 15%.

Unlike FirstRand Namibia, which only focuses on Namibia, Capricorn has roots in Botswana and has divested from Zambia.

Prinsloo says the Capricorn Group does not yet have a concrete strategy to enter another market, but will focus on creating value and deepening its roots in the market in which it currently operates.

The group launched Peo Finance in Botswana, which disbursed advances of some P200 million at the end of the year.

Prinsloo said that although Botswana is Letshego’s gambling market, Peo will enter the market there as the opportunities are vast, with Peo leveraging technology and good service delivery to steal a market from Letshego.

Both Capricorn and FirstRand posted much better non-performing loan ratios for the year under review, at 4.8% and 4.5%, respectively.

During the year, FirstRand also took a hit and launched a green bond, an area that Capricorn led, fetching N$353 million from the market, making it a first for FirstRand Namibia Group and the largest listed green bond in Namibia.

Capricorn is ahead, however, having issued a sustainable bond and raised some N$277 million in the financial year.

The two financial institutions have been at the forefront of bringing the technology to market, having spent N$2 billion on research and development over the past two fiscal years.

On the outlook, FirstRand CFO Oscar Capelao said 2023 should be a great year.

“The economy should start to return to business as usual, with interest rates rising. We are preparing the whole group to implement our strategy and become a goal driven organization. FirstRand Namibia has the capacity and the talent to do it. Over the next few years, we will show how we are improving service to our customers, how we are managing costs and how we are streamlining our product offering,” he said.

“We will maintain this position by building on the strength of our diversified operations and revenue streams, while investing in our digital customer experience,” Maass said.

Dividend yields were 15.7% for FirstRand and 5.5% for Capricorn.

Equity analysts Simonis Storm had Capricorn in a hold rating and FirstRand in a buy on the date of the financial statements.

Shaun Lahner of Simonis Storm said he saw Capricorn Group well positioned to continue riding the wave as the country recovers from a global pandemic and recession, and the strong results of FirstRand Namibia exceeded expectations.

All of the financial statements are available on the companies’ websites. 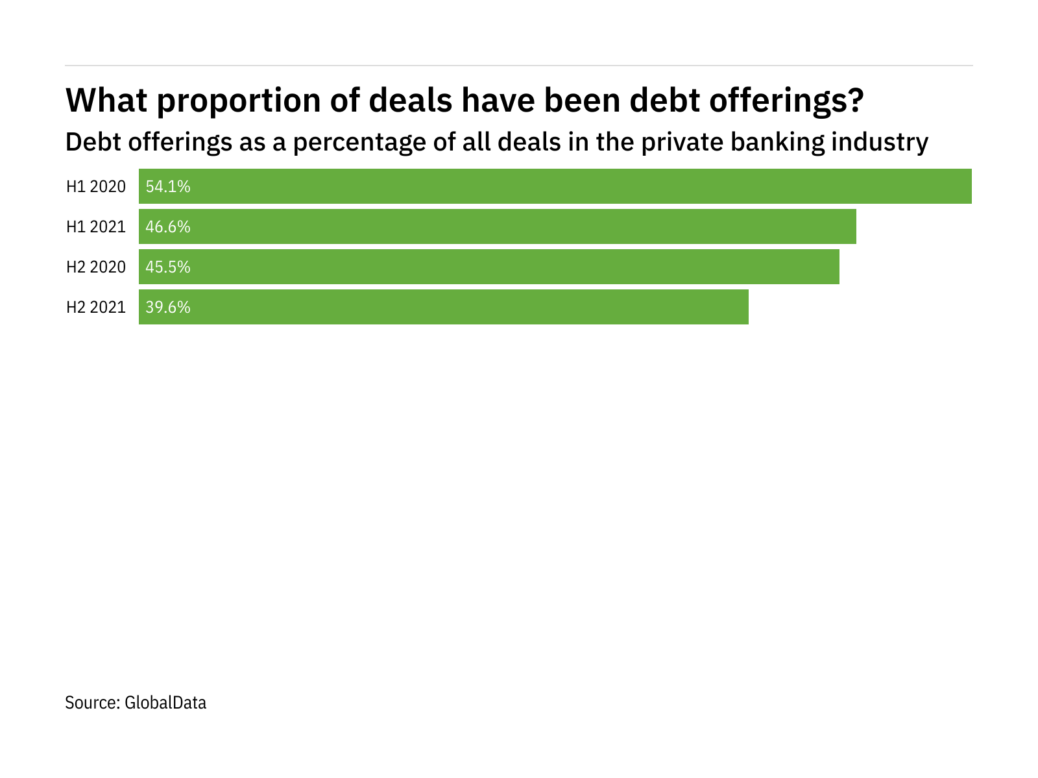 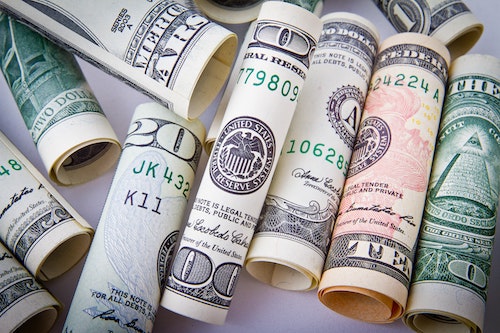 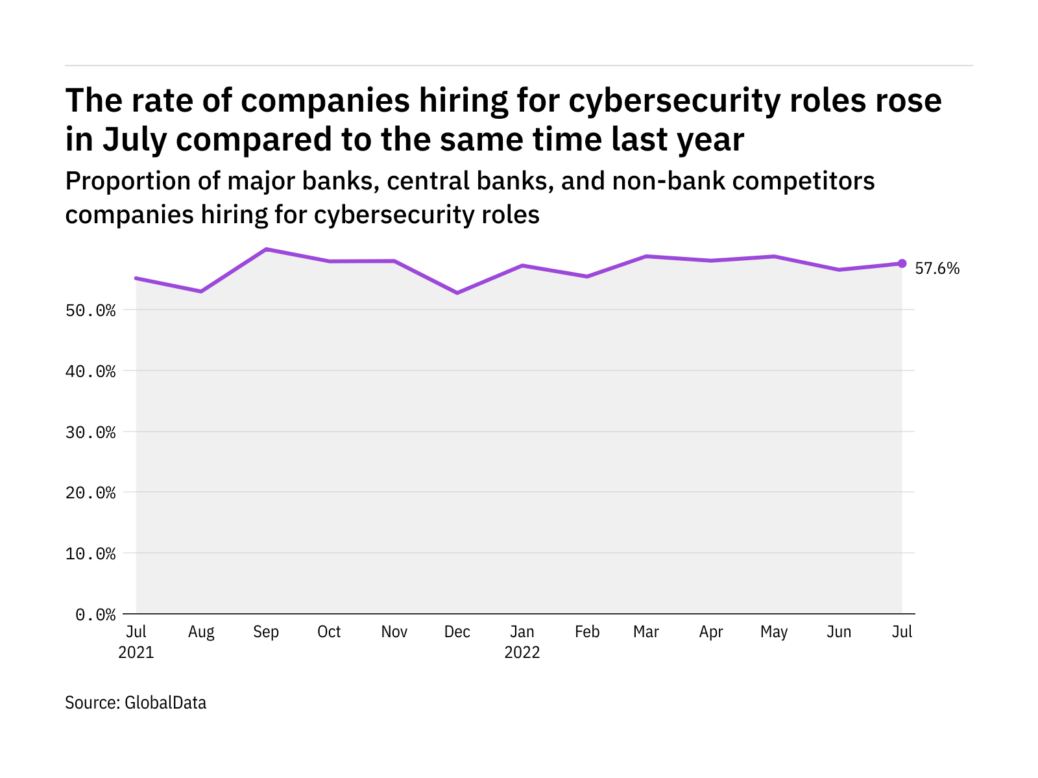