Customers transact at a Vietcombank office in Hà Nội. Vietcombank will make a private placement of 6.5% of its capital. Photo vietcombank.com.vn

HÀ NỘI — Vietnam’s mergers and acquisitions (M&A) market in 2022 is expected to include big deals worth billions of dollars in the banking sector.

One of them is linked to Joint Stock Commercial Bank for Foreign Trade of Việt Nam (Vietcombank). Vietcombank will make a private placement of 6.5% of its capital. If successful, the deal will help the bank earn some VNĐ 30 trillion, tinnhanhchungkhoan.vn reported.

Vietcombank should also participate in the restructuring of a weak bank in the form of a compulsory transfer.

Another notable agreement is that Military Commercial Joint Stock Bank (MB) submitted to its shareholders a plan to receive a compulsory transfer from OceanBank.

MB Vice Chairman Lưu Trung Thái said the cooperation with OceanBank was both a political task and an opportunity for MB to expand its operational scale. MB will coordinate with OceanBank to verify their data system before developing a plan to submit to the government.

OceanBank representatives have so far announced that one of the main tasks of the bank in 2022 is to coordinate with MB the implementation of a syndicated loan program, including retail loans, and to develop a number of competitive products to attract customers and increase the bank’s brand in credit. market.

Analysts say in the first phase, with strong central bank liquidity support, MB may not need to immediately inject capital into OceanBank, but it will support OceanBank by sending its management staff to work with them.

With the compulsory transfer of OceanBank, MB will enjoy a number of benefits, including a higher credit growth quota. Therefore, this is a win-win deal for MB and OceanBank.

Apart from Vietcombank and MB, some other banks have been instructed by the government to study support plans for weak banks, including DongABank, CBBank and GPBank.

According to a recent report by PricewaterhouseCoopers (PwC) on global M&A trends in 2022, despite market uncertainty, M&A activity is expected to continue to grow strongly thanks to abundant sources of capital and a higher demand. In particular, M&A transactions in the banking sector are expected to boom, with the participation of foreign financial organizations.

Economist Võ Trí Thành said that despite the impact of COVID-19, the success of many mergers and acquisitions transactions in the banking sector proved that foreign investors highly value the growth potential of the economy and the sector. bank in Việt Nam.

For example, BIDV has so far planned to complete a private placement of 8.5% of its shares in 2022. If BIDV’s offer is successful, the bank will earn around 14-15 trillion VNĐ.

According to Phạm Văn Thịnh, Managing Director of Deloitte Vietnam, when the pandemic is under control, bank M&As will grow again. Although the bad debts of Vietnamese banks are likely to increase due to the impacts of the pandemic, the banks remain attractive for international investors thanks to their very positive business results and a large market place, especially in the fixed credit segments. consumer and retail banking.

Warrick Cleine, Chairman and CEO of KPMG Vietnam and Cambodia, said that Việt Nam’s financial sector will continuously see many M&A transactions as the number of banks in the country is still large while the government and Bank of State of Việt Nam gradually restructured and rationalized the size of the banking system in order to strengthen it. Therefore, it would be difficult for weak banks and those undergoing restructuring to avoid mergers and acquisitions. —VNS 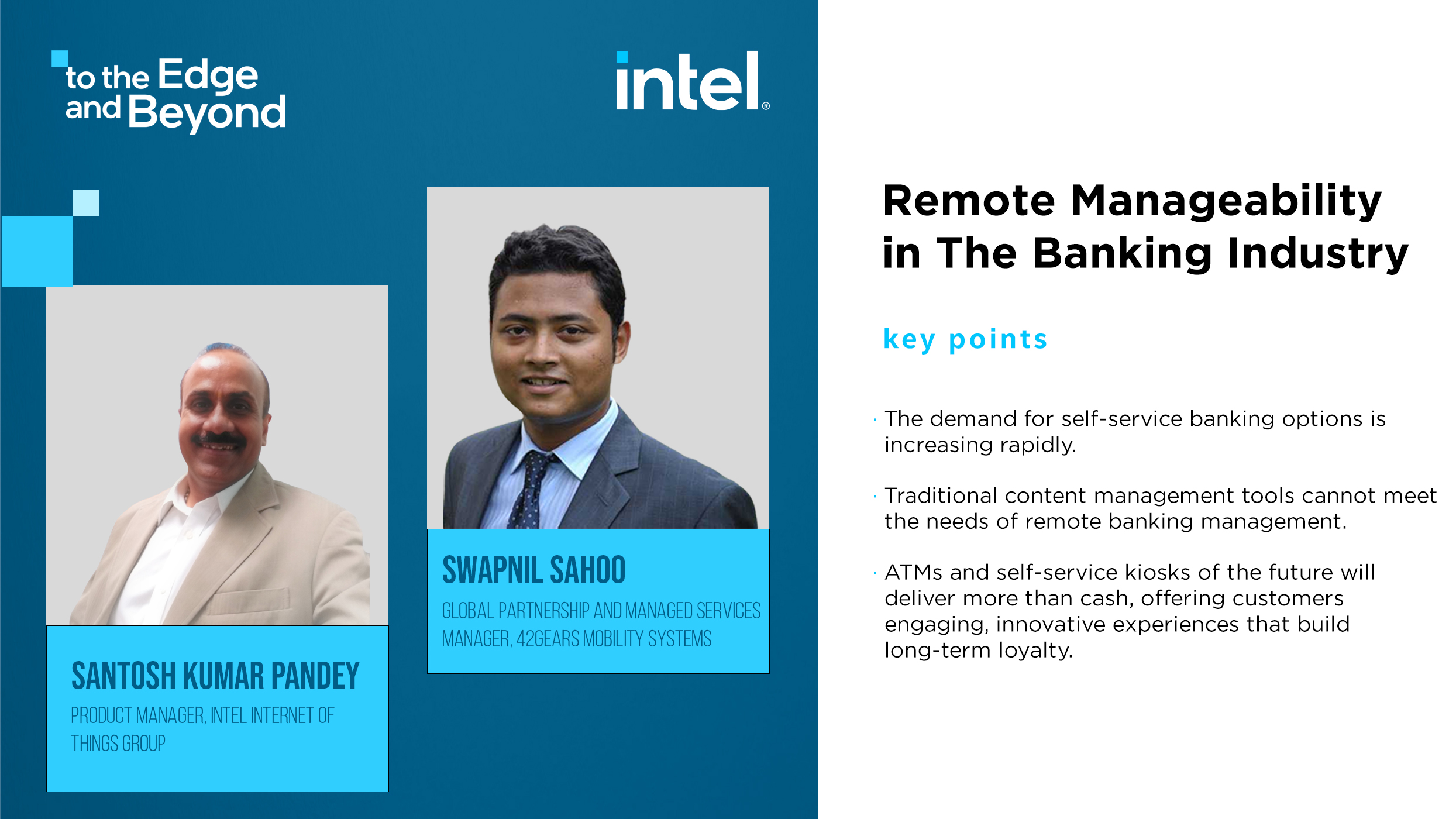 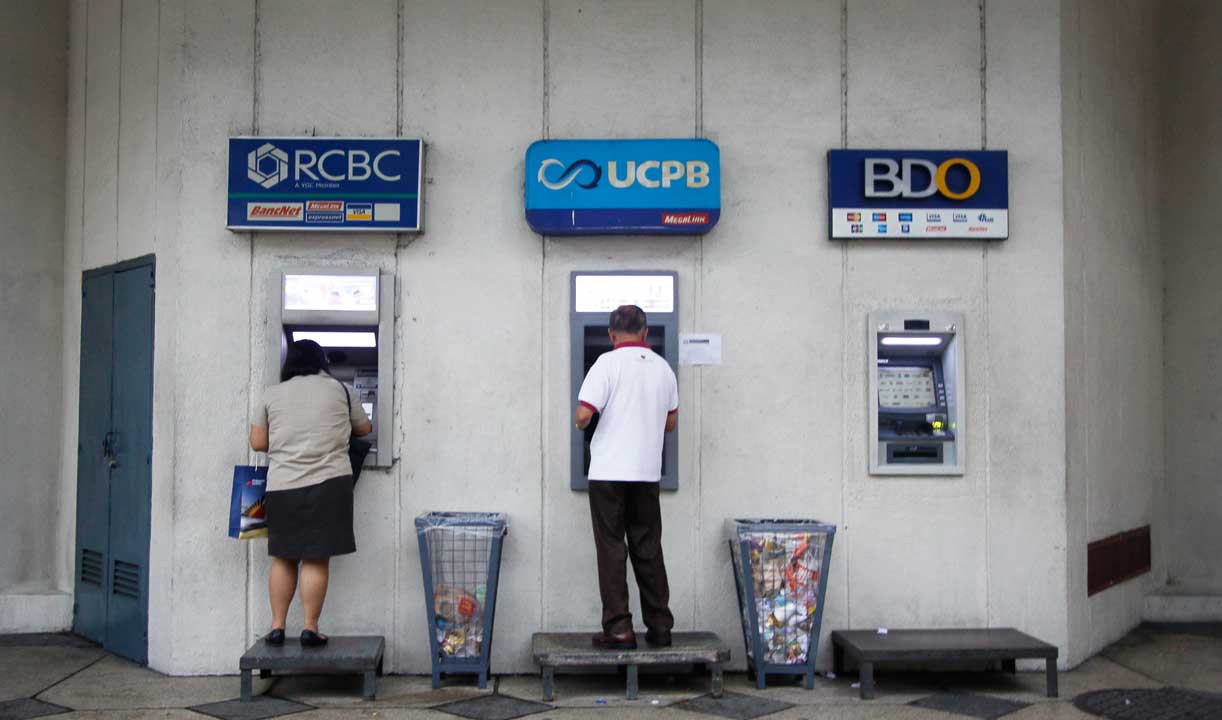