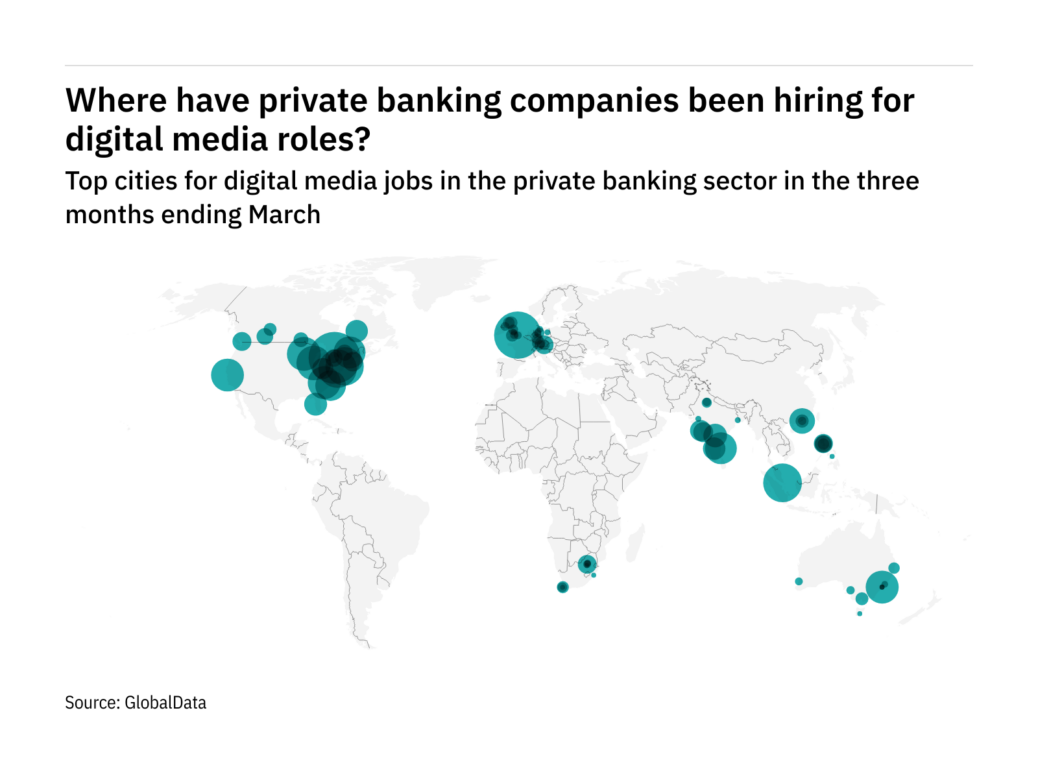 Europe was the fastest growing region for digital media hiring among private banking firms in the three months to March.

The number of roles in Europe accounted for 9.7% of total digital media employment, up from 7.8% in the same quarter last year.

This was followed by Asia-Pacific, which saw a 0.5 percentage point year-on-year change in digital media roles.

The figures are compiled by GlobalData, which tracks the number of new job postings from key companies in various sectors over time. Using textual analysis, these job postings are then categorized by topic.

These key topics, which include digital media, are chosen to cover “any issue that keeps a CEO up at night.”

Which countries are experiencing the strongest growth in digital media job openings in private banking?

The top country for digital media jobs in private banking is the United States, which saw 46.7% of all advertised jobs in the three months ending March.

Which cities are the biggest centers for digital media workers in private banking?

Some 4.7% of all private banking digital media roles were advertised in Toronto, Canada in the three months to March. 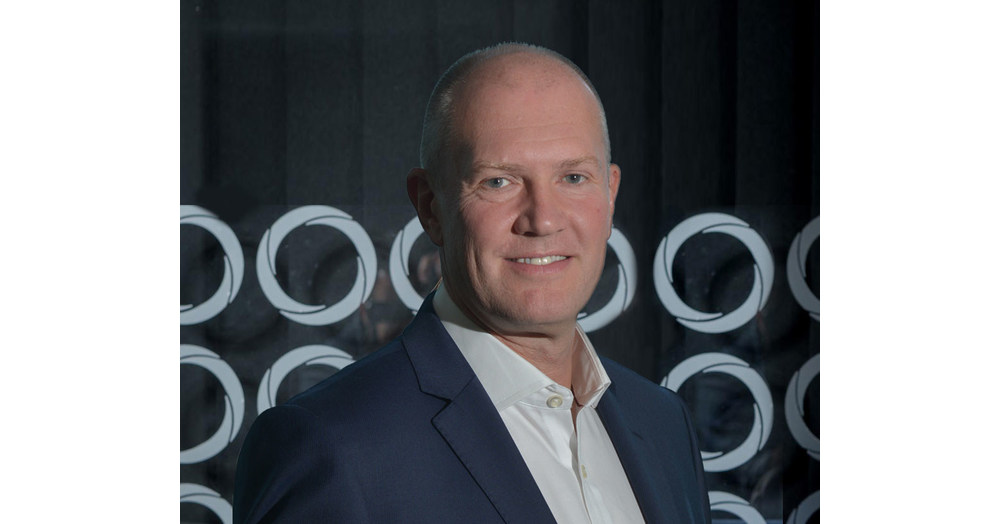