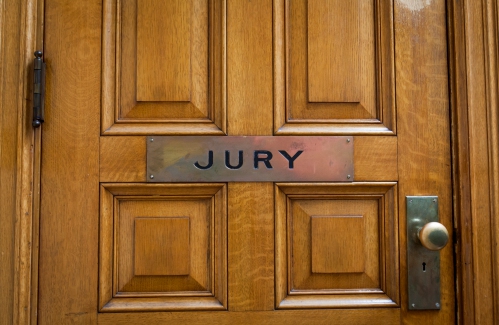 Daniel Dargon, now Drake David Dargon, Sr., started the firm on North State Street in 2008, after graduating from Franklin Pierce Law School. In 2010, the NH Banking Department ordered the company to pay $ 129,500 in fines and $ 147,197 in restitution for providing unlicensed mortgage modification services.

Dargon left the state that year and still has not paid his fines or former clients, according to a banking department statement released on Monday. He recently filed for bankruptcy, and consumers who owe restitution should apply to U.S. Bankruptcy Court for the District of Massachusetts regarding Case No. 20-30300 to register as creditors.

According to the banking department, 99 New Hampshire customers have been awarded restitution.

“With this alert, the department is trying to inform all interested parties of this action so that they can assert their interests in the bankruptcy proceedings and finally receive the restitution due to them,” said the commissioner of the banking department. from New Hampshire, Gerald Little, in a statement.

The New Hampshire Supreme Court’s Professional Conduct Committee censured former Dargon Law employee Peter Larkowich in 2012 for running as a lawyer when he was unlicensed to practice law in New Hampshire and that his Massachusetts license expired in 2005. 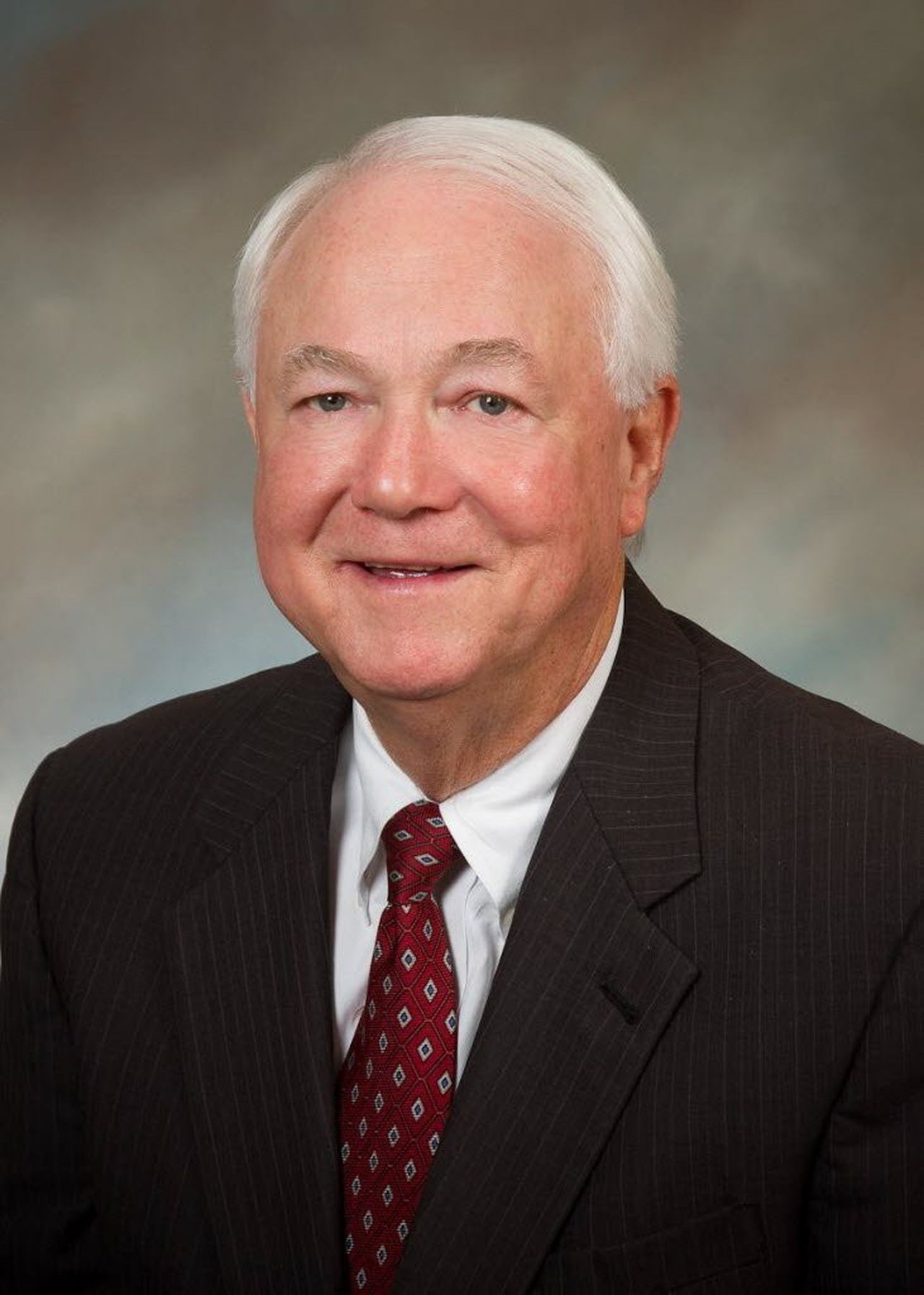 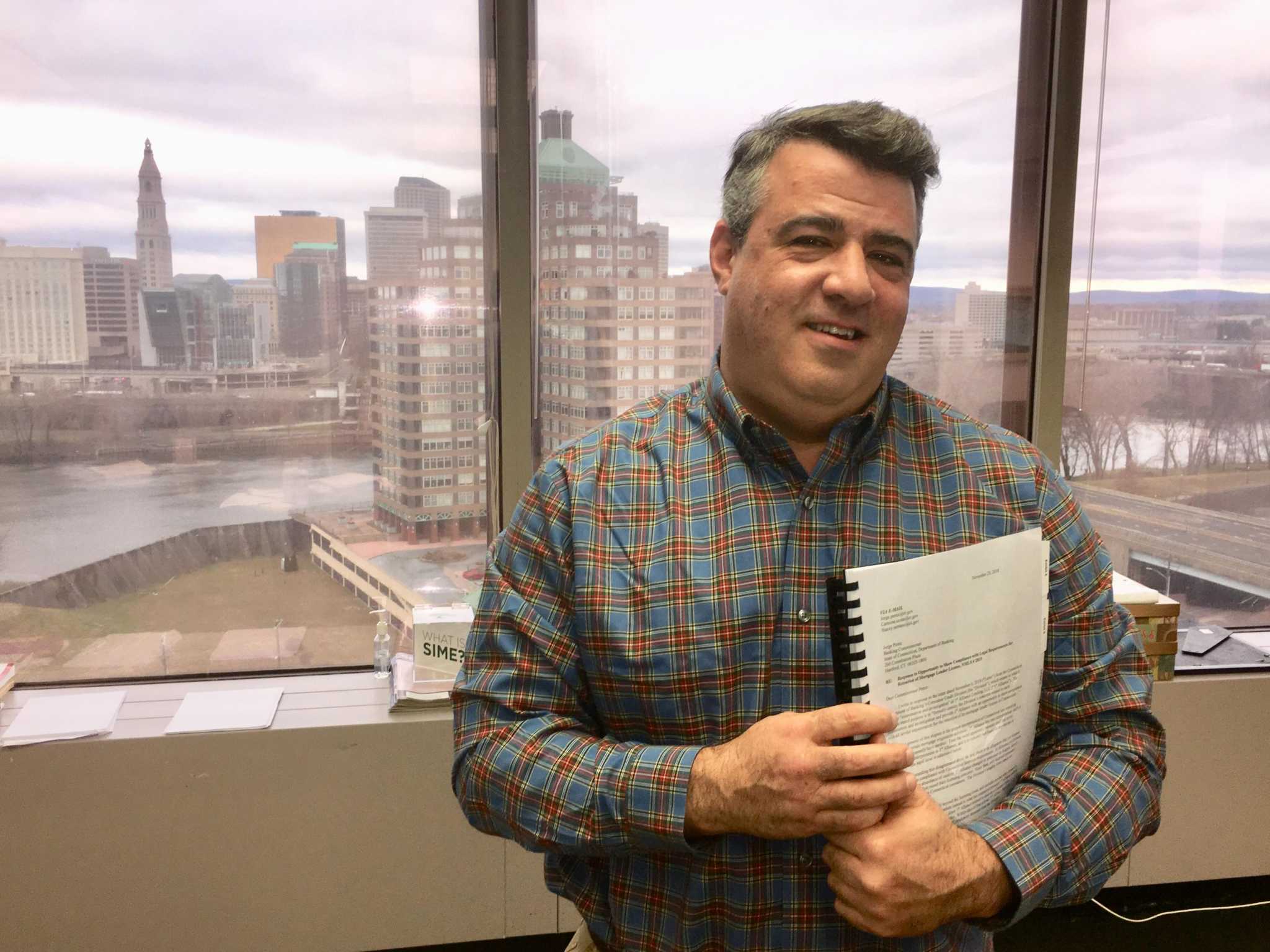