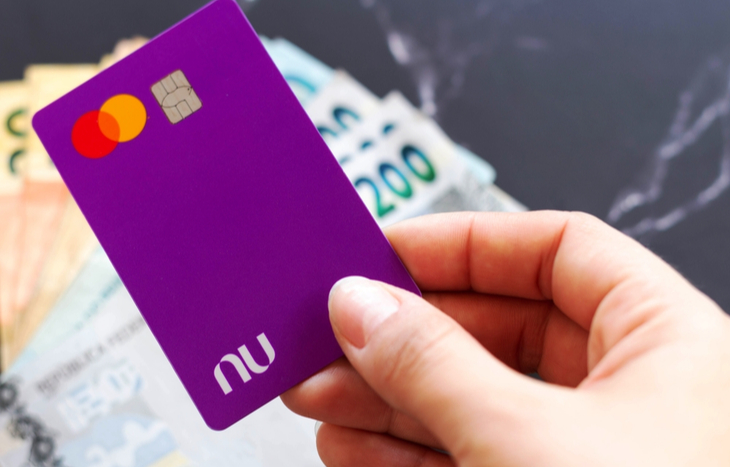 Whenever high profile investors back a company, investors tend to pay attention. The last example comes as Nu Holdings (NYSE: NU) made its Wall Street debut in December. The company is attracting a lot of attention because Berkshire Hathaway (NYSE: BRK.B), completed its $750 million funding round in June.

Nu Holdings is a Brazil-based digital banking company with a growing user base. The company is changing the industry by offering its no-fee credit card to a high-fee market.

With this in mind, the fintech company is rapidly expanding its products. So far, Nu Holdings offers financial products for:

Despite its growth, NU Stock is down more than 20% from its IPO price, with tech stocks selling off recently. IPOs also underperformed as investors flocked to safer bets like value stocks.

At the same time, the massive sale of technology creates lower entry points for the best growth prospects. Keep reading to learn more about what to expect from Nu Holdings.

A story of growth

Since launching its first product, the no-fee credit card, Nu Holdings has seen massive demand for its services. So far, the banking sector has seen little change, which has a cost for citizens. In fact, research shows that six banks still control more than half of the assets in Brazil.

With little competition, the big banks are free to do whatever they want. As a result, high fees can drain user accounts, leaving them with even less.

Even David Velez, CEO of Nu Holdings, had a frustrating banking experience that led him to create the digital platform.

For this reason, Nu Holdings is exploding in popularity. So far, more than 48 million customers use the digital platform in Brazil, Colombia and Mexico. In fact, these are the three most populous Latin American countries. In total, they have a population of over 390 million.

Additionally, Nu Holdings has six technology hubs around the world. Hubs are designed to help raise awareness and expand its market.

But more importantly, services help users. For example, Nubank has just been voted best financial institution in Brazil for the 3rd consecutive year by Forbes. And on top of that, the company’s all-digital platform is reaching new markets. The older population is even trying out the new technology, with +60 customers growing more than 20% over last year.

Since Nu Holdings is still new, finding a fair value can be difficult. In its market debut, Nu Holdings stock hit highs of $12.24 per share.

However, since hitting the highs, Nu stock has tended to decline. Despite some attempts to push the stock higher, NU sits near the lows at just over $8.50. Which still gives Nu Holdings a valuation of over $40 billion. For an unprofitable business, this may seem like a bit of a stretch.

Since digital banking is still expanding, the company is using extra cash to fuel its growth. So NU Holdings could remain unprofitable for years as it continues to grow.

With this in mind, the market has been ruthless towards unprofitable stocks with high values. Although Nu Holdings is in the banking business, it is still considered a growth stock as the startup navigates an early stage of growth.

More so, inflation in Brazil is soaring into the double digits, with severe droughts driving up prices. Inflation should particularly affect Latin American countries. Economists even predict that a recession is likely.

A great opportunity with several risks to consider

The Latin American financial system is in desperate need of a makeover. If Nu Holdings continues to attract new users, it may come as a surprise to investors.

The population of Latin America exceeds 662,800,000, making it the fourth most populous region. But, more importantly, more than half of the population is currently unbanked. With this in mind, Nu Holdings makes it easy for these users to register and access financial support.

Additionally, the company offers many cross-selling opportunities with several valuable products. For example, a user can open a bank account and see that it also offers investing or borrowing options.

Still, if economic conditions deteriorate in Latin America, it can slow the bank’s growth. Much of the company’s revenue comes from people who borrow loans. If borrowing slows due to economic worries, it could impact its bottom line.

Likewise, there is already competition in the space with fintech companies like StoneCo (Nasdaq: STNE). Even though the company is growing rapidly right now, investors might start looking elsewhere if growth slows.

Nu Holdings Stock Forecast – Where do we go from here

Sitting near its lowest price, it’s tempting to pick up a few shares of Nu Holdings. But, with a value of over 40 billion and no profit to show, it seems hard to justify.

At the same time, growth is not the problem. The problem is rather linked to the world economy and particularly to Latin America. As countries try to calm inflation, higher interest rates are expected.

If interest rates rise, this can discourage borrowing and limit growth. And when that happens, the financial sector feels the pressure. Several economists predict that many Latin American countries will not reach pre-pandemic levels by the end of 2022.

That said, Nu Holdings continues to grow. Its products give users access to financial services they would not otherwise have. With an easy to use interface, search for the company to continue to attract a large number of users.

The big question for the company will be whether it can sustain this growth? And if they can, will they be able to make a profit? Until we see more results from Nu Holdings, the stock will likely remain under pressure.

Pete Johnson is an experienced financial writer and content creator specializing in equity and derivatives research. He has over ten years of personal investment experience. Digging through Forms 10-K and finding hidden treasures is his favorite pastime. When Pete isn’t doing stock research or writing, you can find him enjoying the outdoors or exercising. 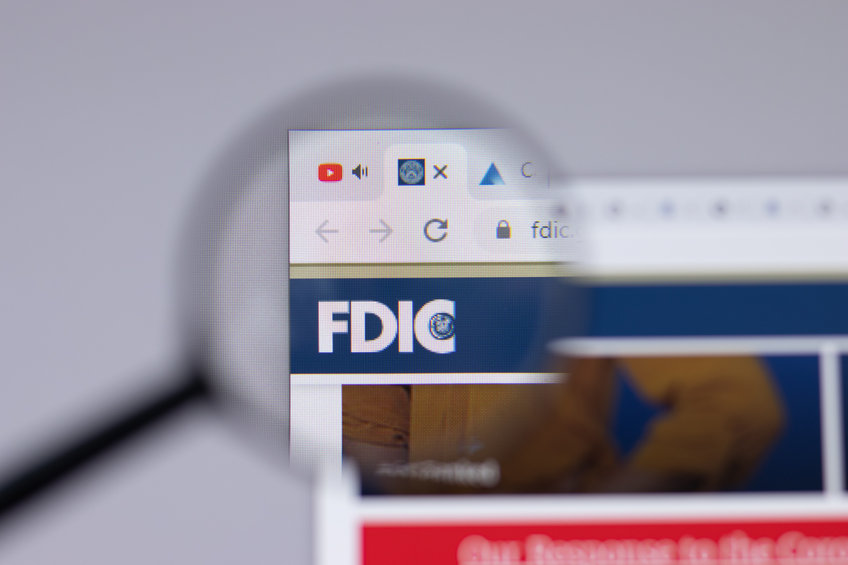