Since the dawn of time, man has had a desire to accumulate wealth. The means were considered essential in the good old days. However, in today’s consumerist culture, getting money by any means has become critical. The easiest method is to defraud people, as this is often a low risk and very rewarding endeavor. Bank fraud is increasingly common in at present time. Although financial fraud has always been seen as a consequence of operating a business in Since liberalisation, the regularity, sophistication and impact of financial fraud have increased dramatically, posing a major threat to regulatory bodies such as the (RBI).

EVOLUTION OF THE BANK

The creation of private financial institutions organized as joint-stock companies was a major feature of the pre-independence period. Most banks were quite small and had a limited number of closely held private stocks. They were ruled by the which was founded in 1935 as the country’s national bank. , 1934, and the Companies Act, 1913, however, restricted the system of control and supervision. Native bankers and lenders had been mostly cut off from the formal components of the system. Cooperative financing was the only way to obtain credit, but it was only functional in certain regions.

Major events marked the years from 1967 to 1991, including the imposition of coercion on the banks in 1967 and the nationalization of 14 banks in 1969 and six more in 1980. The nationalization of the banks was an effort to exploit the assets constraints of the financial sector for targeted growth. . The restructuring approach helped bring the administration of the banking sector to a point where the RBI stopped micro-managing financial institutions and instead focused on broader goals.

To hide certain monetary transactions, some businesses or owners use a fake financial report to represent sales and revenue, which presents valuable assets of the business to indicate a profit position while the business is really losing money. These financial reports are then used by these companies to submit deceptive business loan applications to obtain funds to help them stabilize their business. Financing Enron, WorldCom, and Ocala are just a few examples of financial scams that have occurred around the world. DD fraud and electronically generated check fraud are other classifications of accounting fraud.

In this type of fraud, the amount is counted twice, which is called “floating”. For example, when a check is approved and placed in Mr. X’s account, the payment is instantly credited, but no money is deducted from Mr. Y’s account, through which the check is withdrawn. As a result, banks end up double counting the money since it was credited to one account but not deducted from the other.

Falsified documents (land/house documents, LOU) are used to illegally obtain funds as a means of personal loan, and the financial institution would not be able to recover the funds in future years as the loan was granted on the basis of falsified documents.

This is the most common type of financial fraud, in which scammers simply add an extra zero to the end of a check to alter the sum or change the name of the check. They also try to forge the depositor’s signatures on a blank check, then duplicate it on their own check, which was issued to other people’s accounts, and quickly recover the funds, long before the banks realize that the check was forged.

Extreme trust in workers is one of the factors contributing to the prevalence of fraud in banks. If valuable information is leaked and the employee benefits financially as a result of the spill, the employee could breach trust. Any monetary credits or damages for private purposes, external constraints, and low job satisfaction existing due to high pressure can all contribute to the scenario of people committing fraud in the workplace.

Each bank has its own procedures and regulations, which must be developed in accordance with the regulations provided by the country’s central bank, but when these mechanisms are flawed, scammers can take advantage of the circumstance. The complicated and creative nature of banking institutions is one of the main causes for the emergence of scams.

Fraud due to technological failures is one of the biggest problems in banking today. Fraud using online banking, debit and credit cards and other online banking activities is more common among private and foreign banking institutions, and the cause is the advent of technologies in the banking sector.

While fraud is not limited to the financial sector or unique to the Indian economy, the high prevalence of fraud in the financial sector requires immediate attention in order to establish remedies. Fraud diminishes an organization’s resources while increasing its obligations. In banking, this can cause a loss of confidence among the public, hamper the bank’s ability to continue as a permanent organization, and possibly lead to a banking crisis.

Online banking is becoming a more important platform for extending financial operations to customers, thanks to the rapid increase in the number of customers and the increase in the bandwidth of communication channels. The center should provide operational instructions to control this channel, proposing that abnormal activities be reported to the cybercrime office.

Since mobile banking services rely heavily on telecom operators for their operations, preventing and identifying fraudulent activity has become much more difficult. To fight against fraud, banks must implement a higher degree of vigilance by using innovative tools and technologies capable of protecting consumers against unethical practices.

The scope of this parameter is being expanded to cover fraud risk assessment. Due to the changing technological environment, conventional methods of internal auditing must give way to new advanced electronic audits. Since fraud risk assessments require extensive use of investigative techniques and information analysis, the annual audit strategy may no longer be fully effective and dynamic audit strategies are the order of the day. of the day.

Several companies have been victims of financial fraud to some extent. The important thing to remember is that fraud management can be successful and revolutionary, and can help an organization gain influence in its industry. Therefore, banks should consider how current and potential future new regulations will influence their go-to-market strategies, as well as whether their risk mitigation programs have the flexibility to respond effectively to the ongoing regulatory transition process. Only by working with their customers can financial institutions become truly effective in their fraud prevention efforts. Identifying and preventing fraud should be a collaborative effort between banks, their customers and the state. Fraud in the financial sector must be avoided at all costs as it harms banking institutions and ruins the economic growth of the country. 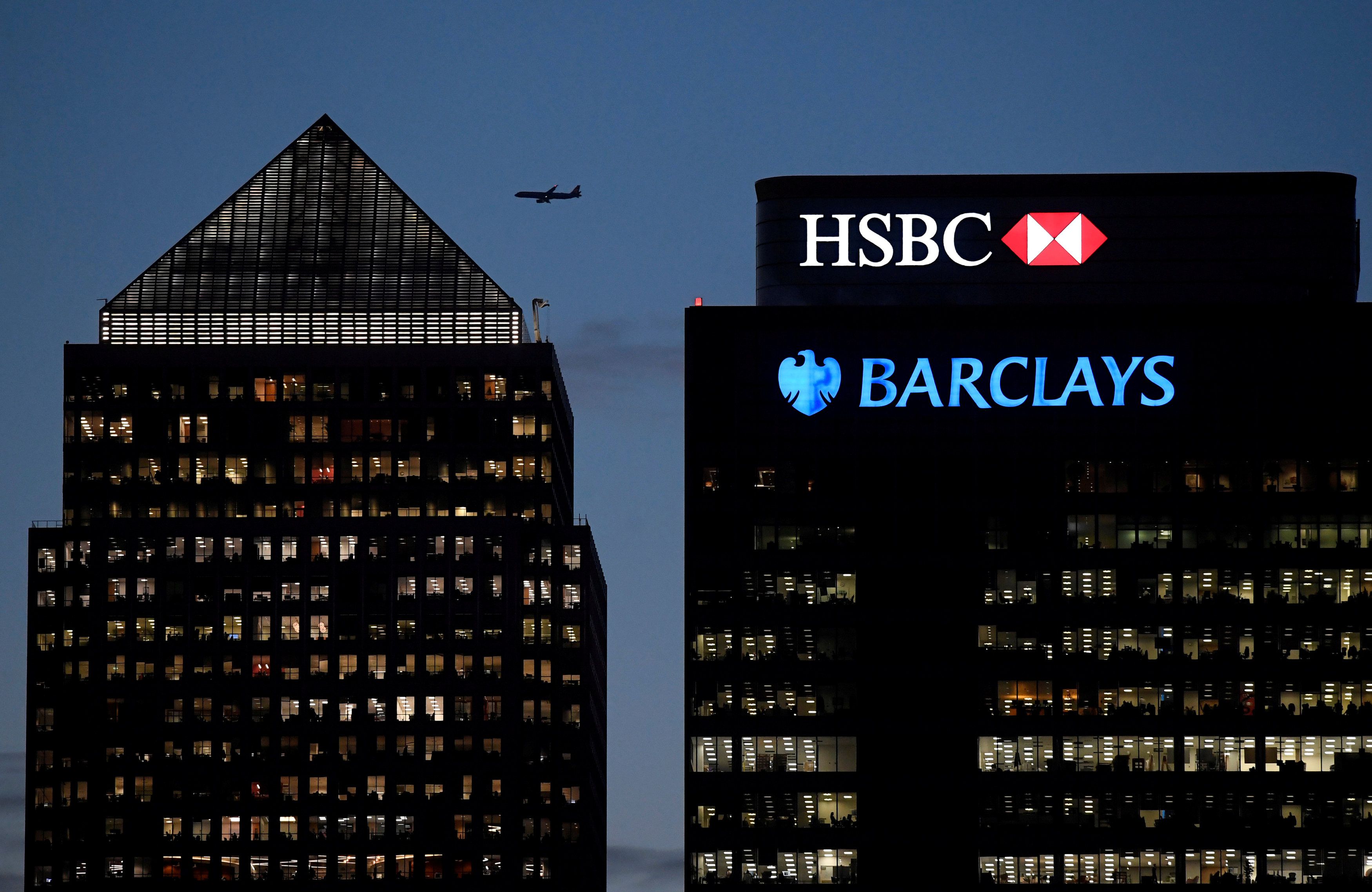 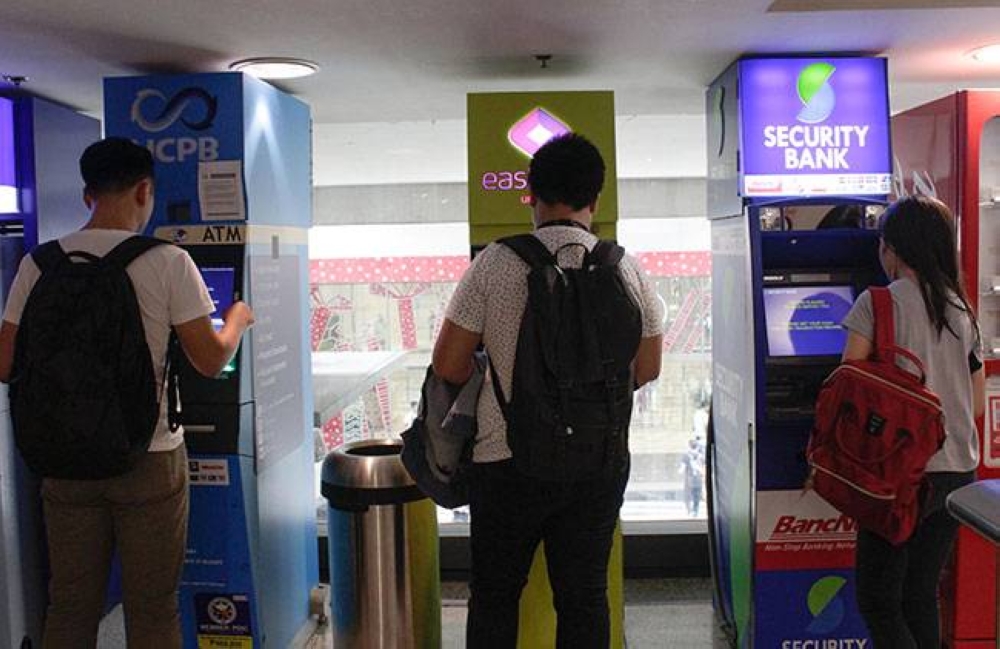