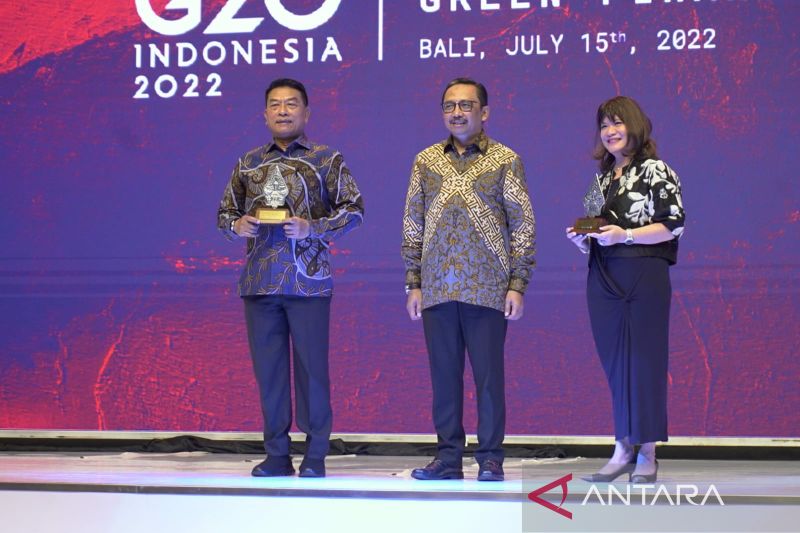 Jakarta (ANTARA) – Presidential Chief of Staff (KSP) Moeldoko has called on the Indonesian banking sector to support financing for the development of the national electric vehicle industry.

Moeldoko noted that the role of banks and finance companies in the national EV industry ecosystem would eliminate the perception that EVs are expensive.

“There is an assumption that electric cars are expensive. For this issue, we need commitments from banks and corporations to support financing for the electric vehicle industry and consumers,” Moeldoko said at the seminar. Leaders Insight on scaling up green finance in Indonesia in Nusa Dua, Bali on Friday.

Moeldoko, simultaneously chairman of the Indonesian Electric Vehicle Industry Association (Periklindo), admitted that the development of the electric vehicle ecosystem in Indonesia still faces many challenges, such as the dilemma of prioritizing development. electric car production or supporting facilities, such as battery charging. stations.

To solve this problem, Moeldoko called on the government to support the transition and conversion of conventional vehicles into electric vehicles.

“It has started to be tested in the Ministry of Transport. Later the same will be done in other ministries and agencies,” he added.

He had previously noted that the government was currently preparing a presidential instruction (inpres) to accelerate the use of electric vehicles, especially in government circles.

“Currently, the government is preparing a presidential instruction to expedite the use of electric cars in government territory that will be required to use electric vehicles,” he said on July 11.

Through the presidential instruction, the use of electric vehicles in the government environment will be phased, he said.

“The concept is ready. We just have to wait,” he remarked.

Efforts to accelerate the use of electric vehicles are a step by the government to fulfill the mandate contained in Presidential Regulation (Perpres) Number 55 of 2019 on the Battery Electric Motor Vehicle Program for Road Transport. 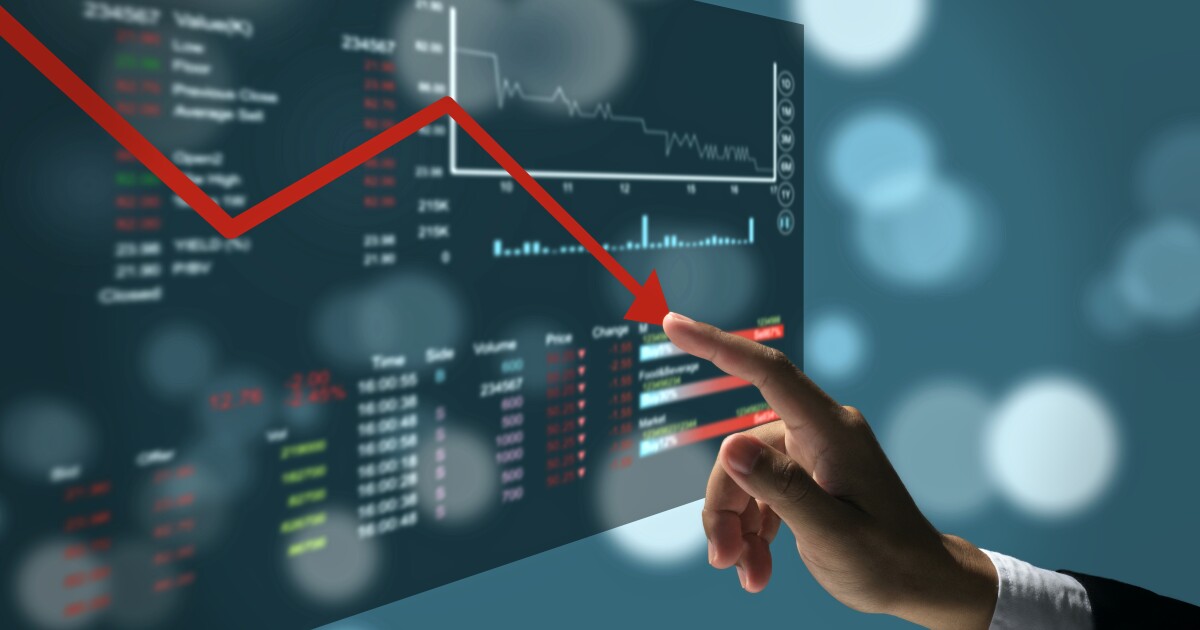 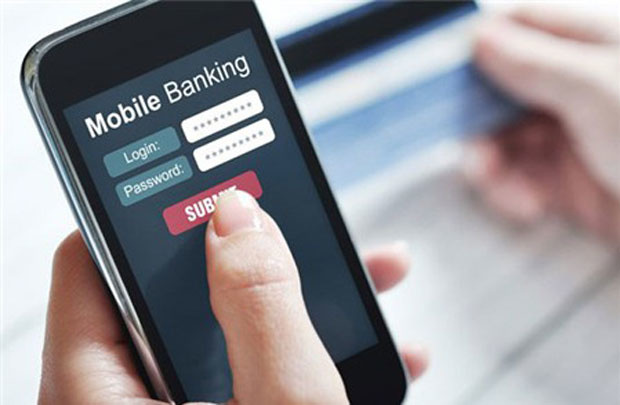 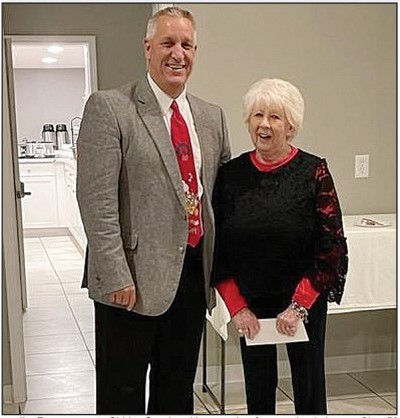