The direct impact of the Russian-Ukrainian war on India’s banking sector will be minimal, Sanjiv Chadha, managing director and CEO of Bank of Baroda, told CNBC-TV18.

He said that for the banking sector as a whole and for Bank of Baroda in particular, exposures are very limited to Russia, so to that extent any direct impact must be very minimal.

Chadha said the growth forecast has been revised from 7.75-8% to 7.5-7.75% and noted that the business investment cycle is accelerating as COVID-19 unfolds. fades.

He said that because the interest coverage ratio is decreasing, there has been a secular deleveraging of the balance sheet that has occurred.

“The impact of any interest rate increases, in my view, should be marginal going forward and on balance we are probably looking at rate normalization and to that extent it should be well absorbed by businesses and savings,” he said. noted.

Shares of Bank of Baroda hit a 52-week high last month after the public lender released its quarterly financial results. Bank of Baroda stock jumped 10% to Rs 117.3 on BSE, the latest in a series of 52-week highs last week topping a previous high of Rs 108 in November 2021. 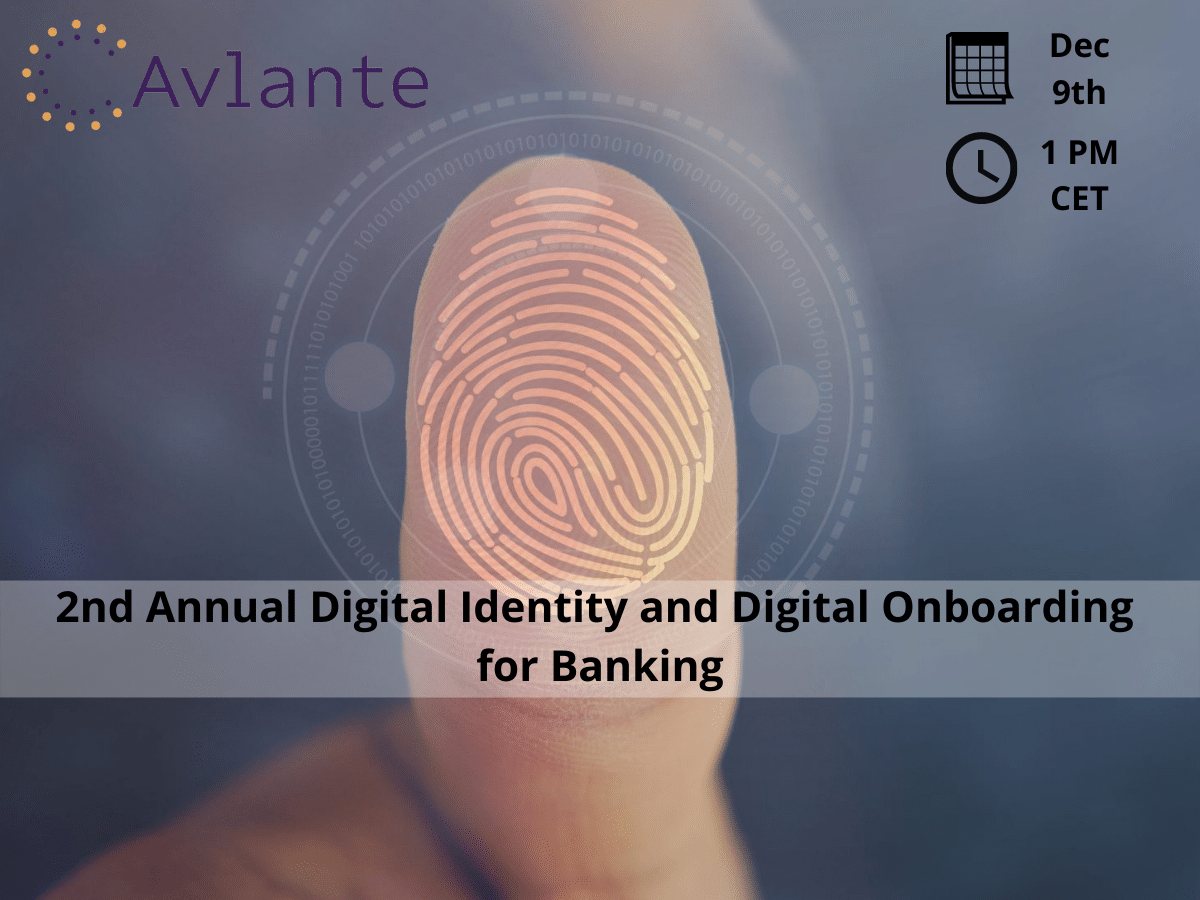 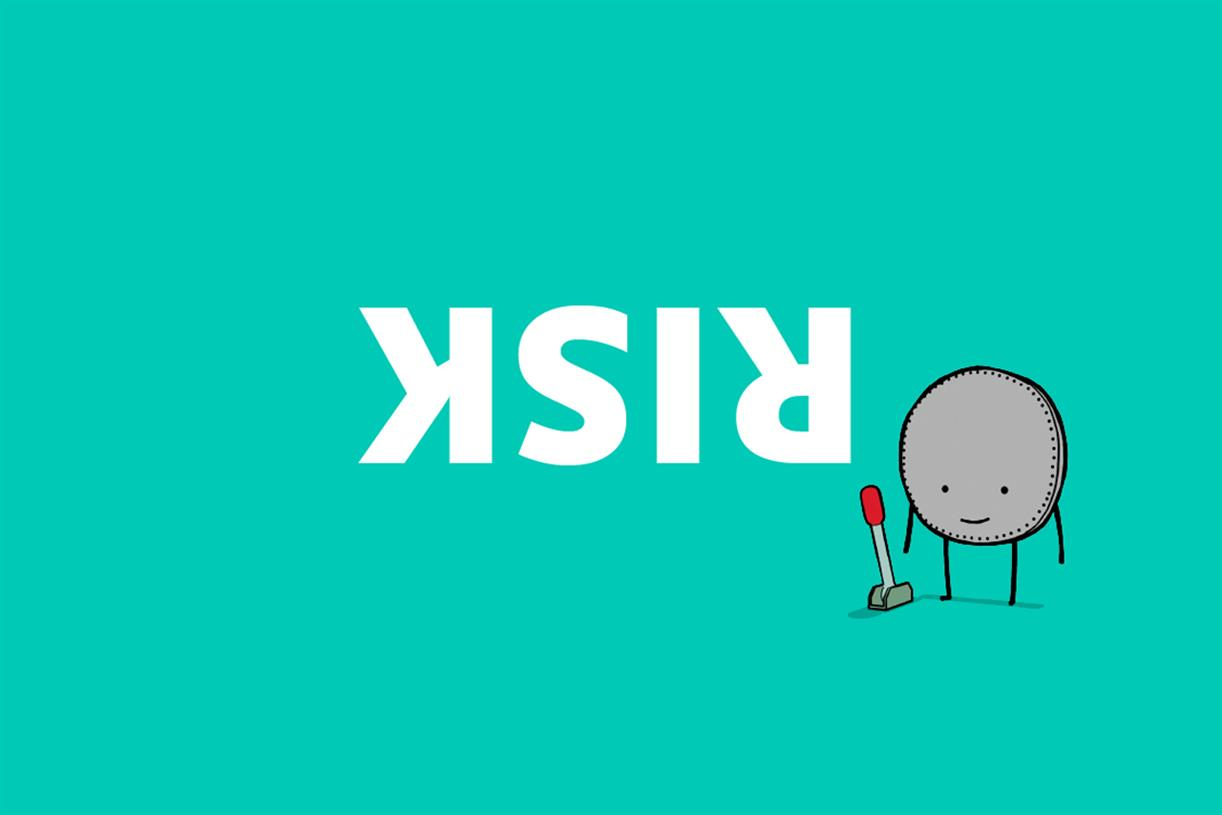