Banks across Russia together suffered losses totaling $24.95 billion (1.5 billion rubles) in the first half of 2022, Reuters reported citing a statement from a Russian central bank official.

Revenues relating to the banking sector were disclosed by the first vice-president of the Russian central bank, Dmitry Tulin, in an interview with the RBC business daily.

According to Tulin, almost two-thirds of the total losses resulted from foreign exchange transactions.

Additionally, the country’s major banks are believed to have accounted for the bulk of the losses, amid sanctions imposed after the invasion of Ukraine.

However, there was a “more than 50% chance” that losses would not exceed $24.95 billion for the full year, Tulin said.

He added that the country’s central bank does not expect a crisis in the banking sector as it did in the 2014-17 period.

During the crisis, the central bank bailed out several lenders and canceled the licenses of hundreds of banks.

The bank said the liquidity shortage in the country’s banking system had reached $68.25 billion (6.9 billion rubles) on March 2, 2022.

In March this year, Russian banks considered using UnionPay in China after US payment majors Mastercard, Visa and American Express suspended service in the country following its invasion of Ukraine. The overseas ban also affected cards issued by local branches of foreign banks. 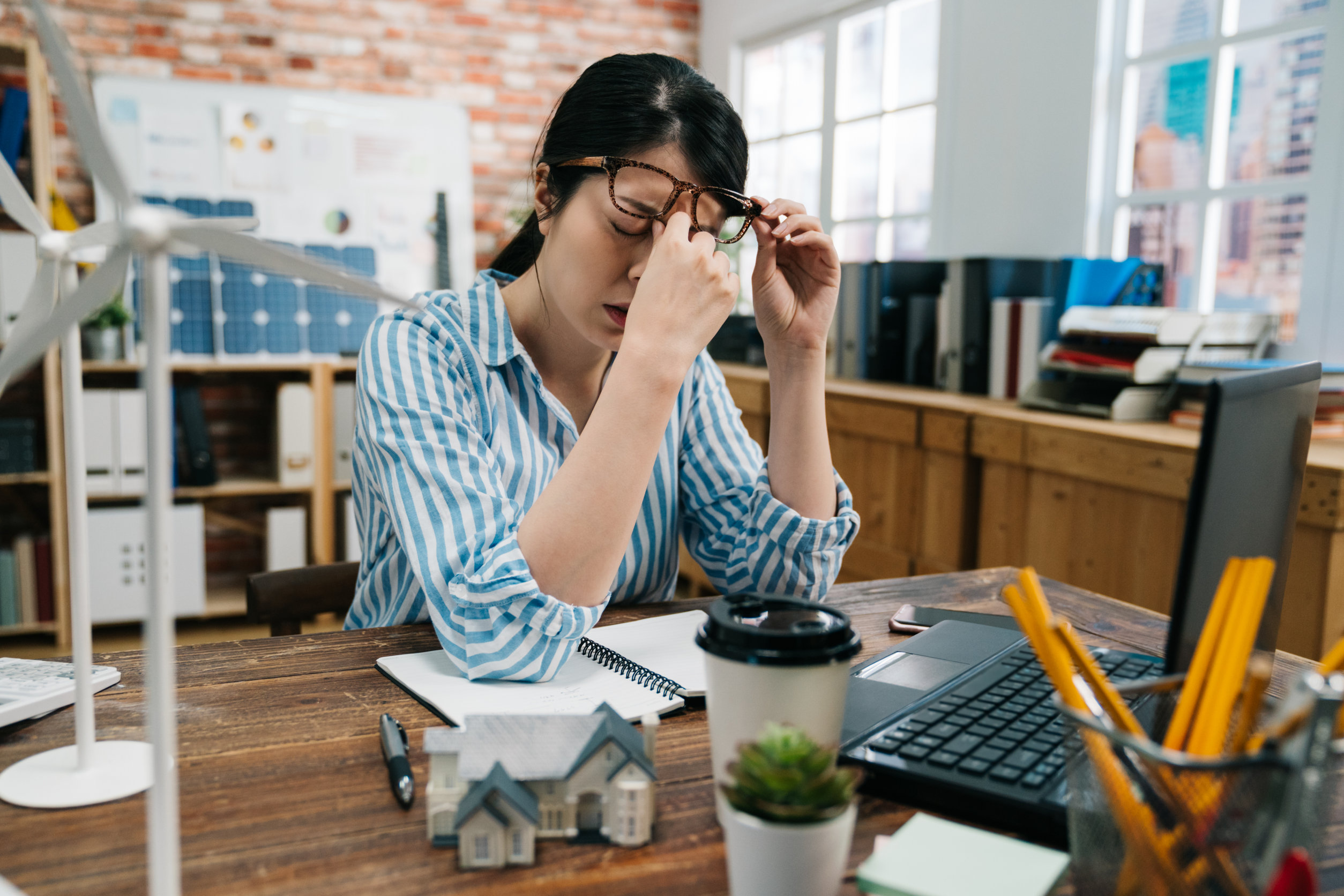