When this week’s story is written, it may reveal the depth of the divide between regulators and banks over efforts to counter the advance of climate change.

The Bank of England warned on Tuesday that banks and insurers could face higher capital requirements and see a 10-15% drop in annual profits if they fail to prioritize risk management climatic.

Across the pond, the Securities and Exchange Commission (SEC) voted on Wednesday to issue two proposals. One would extend the two-decade-old “naming rule” to encompass ESG funds – so a fund must invest at least 80% of its holdings in certain sectors or types of investment to give itself labels such as “ESG”, “sustainable” and “low carbon”.

The second would require funds that take ESG into account in their investment processes to disclose how they measure progress towards this goal.

“What we’re trying to address is truth in advertising,” SEC Chairman Gary Gensler said Wednesday, according to The Wall Street Journal.

Hester Peirce, the only Republican in the SEC, voted against both proposals, saying they would place excessive burdens on asset managers.

The SEC will collect public comment on the measures for 60 days.

Wednesday’s decision comes as the SEC begins to crack down hard on “greenwashing,” the exaggeration of efforts to limit environmental damage. The regulator on Monday levied a one-of-a-kind fine on a BNY Mellon subsidiary — a $1.5 million fine for misrepresenting in prospectuses that its mutual funds had received ESG quality ratings while that was not always the case.

And yet, the most enduring narrative of recent days regarding banks’ ESG concerns may be the comments of the global head of responsible lending for HSBC’s asset management division at a “Moral Money” conference on Thursday.

On the effect of climate change, Stuart Kirk of HSBC said: “You have to get past the hyperbole of next, but I feel like it’s getting a bit out of hand.”

In his presentation, Kirk noted that as the media more frequently label climate change as catastrophic, the price of risky assets is going up. He suggested that either climate risk is negligible, or climate risk is already factored into the price, or central bankers need to demonstrate that everyone in finance is underestimating climate risk.

“What bothers me…is the amount of work [regulators] make me do it” to account for climate risk, Kirk said Thursday. “I work at a bank that’s being attacked by crypto. … We’ve got the China problem, we’ve got a looming housing crisis, we’ve got interest rates going up, we’ve got inflation coming down in the pipes and I’m told to stop by again and again to watch something that’s going to happen in 20 or 30 years. The proportionality is completely out of whack.

The average loan term is six years, Kirk noted, saying anything that happens in year 7 has nothing to do with the loan portfolio.

HSBC has suspended Kirk, the Financial Times reported on Sunday. And the British bank’s executives took to social media to denounce his presentation. The title of Kirk’s presentation – “Why Investors Don’t Need to Worry About Climate Risk” – had been agreed upon two months earlier, according to the outlet.

“I disagree – at all” with Kirk’s comments, HSBC CEO Noel Quinn wrote on LinkedIn over the weekend, calling the presentation “inconsistent” with the company’s strategy. bank.

“I hope my colleagues, customers and others will all know from our work and my public comments that HSBC is absolutely committed to a net zero future,” Quinn wrote. “Given our global reach and capabilities, we have an obligation to lead.”

The backlash against Kirk’s comments is not limited to inside HSBC.

“Glib and off-the-cuff remarks do a disservice,” another executive told the Financial Times.

However, Hendrik du Toit, CEO of asset manager Ninety One, told the Financial Times that Kirk’s remarks “gave us all food for thought and encouraged healthy debate around the biggest existential topic of our time”, adding “It doesn’t change the fact that we have to tackle ‘climate change’.

Sasja Beslik, a veteran of the sustainability units at ABN Amro Asset Management and Nordea Asset Management, told Bloomberg that Kirk “speaks what many bankers think when the media isn’t around.”

Kirk noted that central banks have argued that the effect of climate change will reduce gross domestic product by 2.5% to 5% in 80 years.

By Kirk’s logic, the $1.5 million penalty the SEC imposed on BNY Mellon on Monday would not, on its own, serve as motivation for the bank to stay on the right side of climate regulation — nor would it justify “the amount of work” involved. (BNY Mellon Investment Adviser, the unit affected by the fine, held more than $380 billion in assets as of March, according to the Financial Times.)

Center-right views like Kirk’s aren’t the only ones on ESG to catch fire. US Senate lawmakers derailed the nomination of Sarah Bloom Raskin to the Federal Reserve board in March, fearing that her personal opinion on policies allowing oil, gas and coal companies to take sustained emergency relief by the government does not affect central bank policy.

For those fears to be founded and Kirk’s comments to be justified, regulators may need to toughen their penalties.

Meanwhile, the banking sphere may have to reconcile its public embrace of ESG policy with the internal voice that Kirk’s comments let slip.

“I welcome a contrary view, because sometimes the ESG market is too one-sided,” Desiree Fixler, former head of sustainability at DWS, told the Financial Times. “We live in a world where ESG leaders are paid on PR statements and aspirations rather than truly impactful results.” 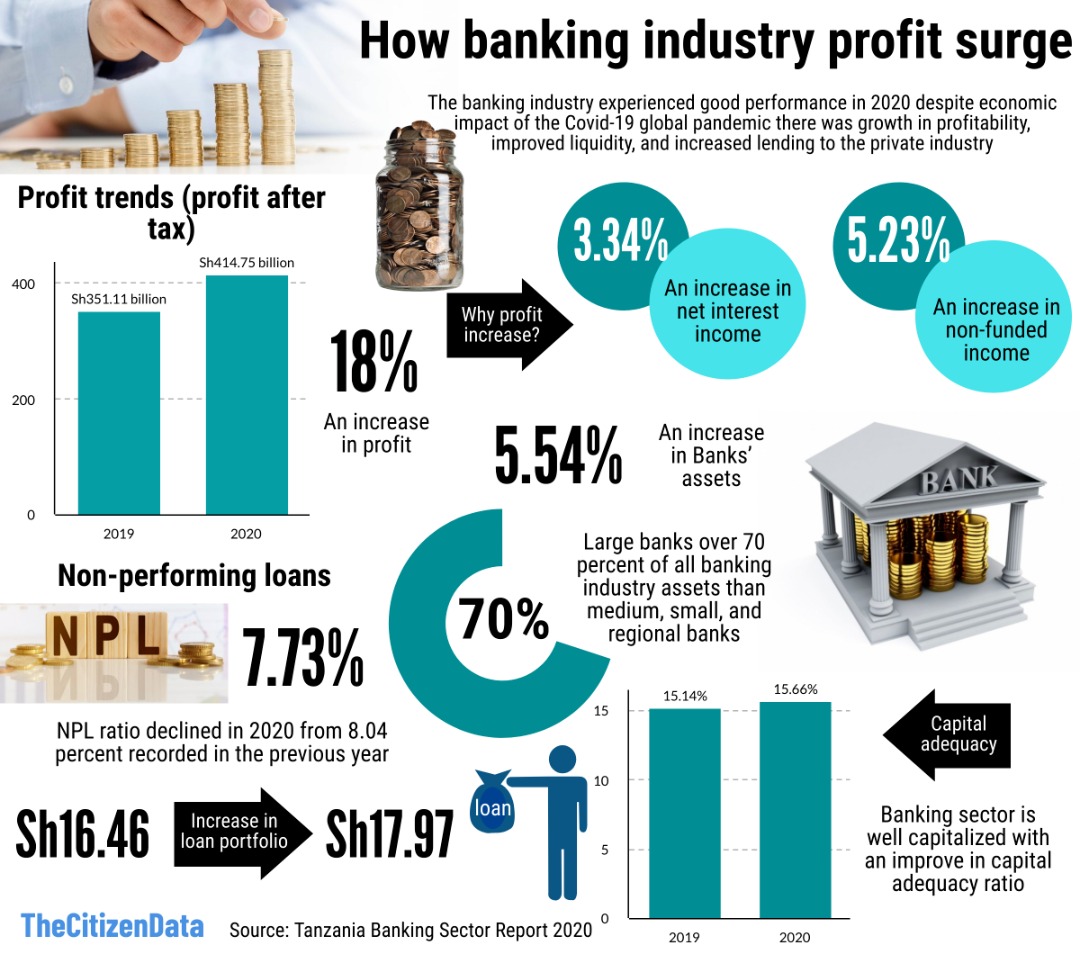 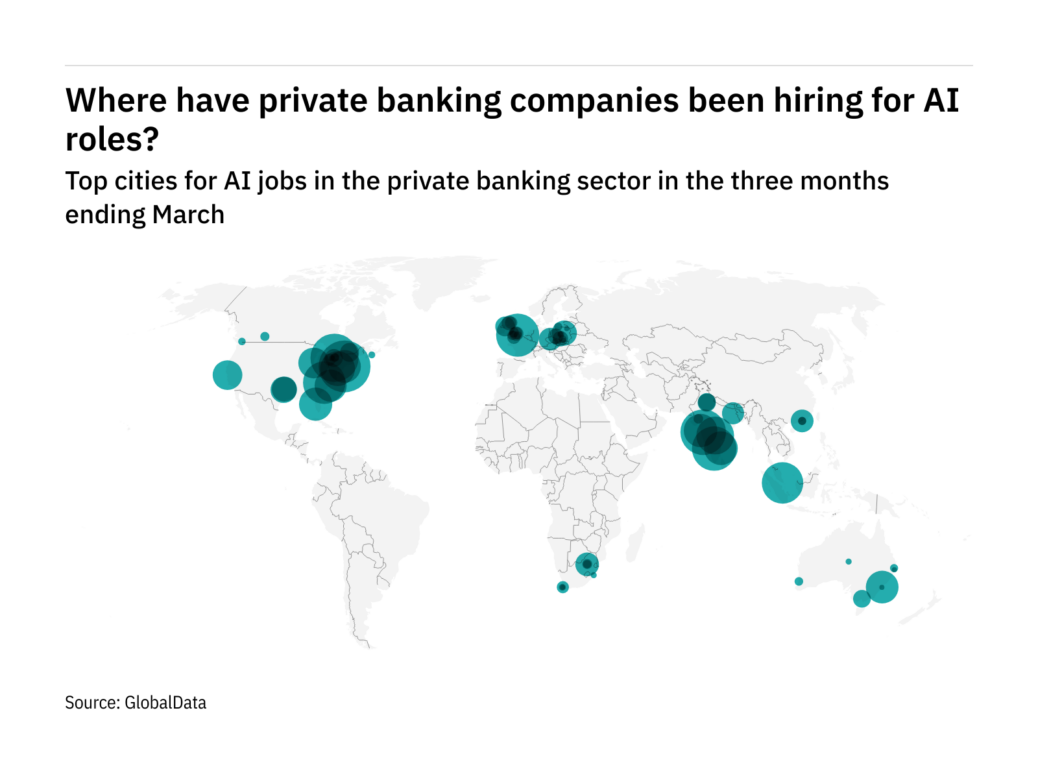